It's all happening in Leeds! Few cities can boast such a varied calendar of performances, activites, festivals and events.

Check out our guide to what's on, showing you the events you'll love, whether you're into sport, fashion, culture or cuisine - click here to find out more.

With a whole host of fantastic venues in the city, including first direct arena, Leeds Grand Theatre and West Yorkshire Playhouse, there's always something to be entertained by in our city. Leeds also hosts a number of annual events, including Light Night, Christmas festivities, Leeds Food and Drink Festival, Leeds International Film Festival and Leeds International Beer Festival, which are well worth exploring. 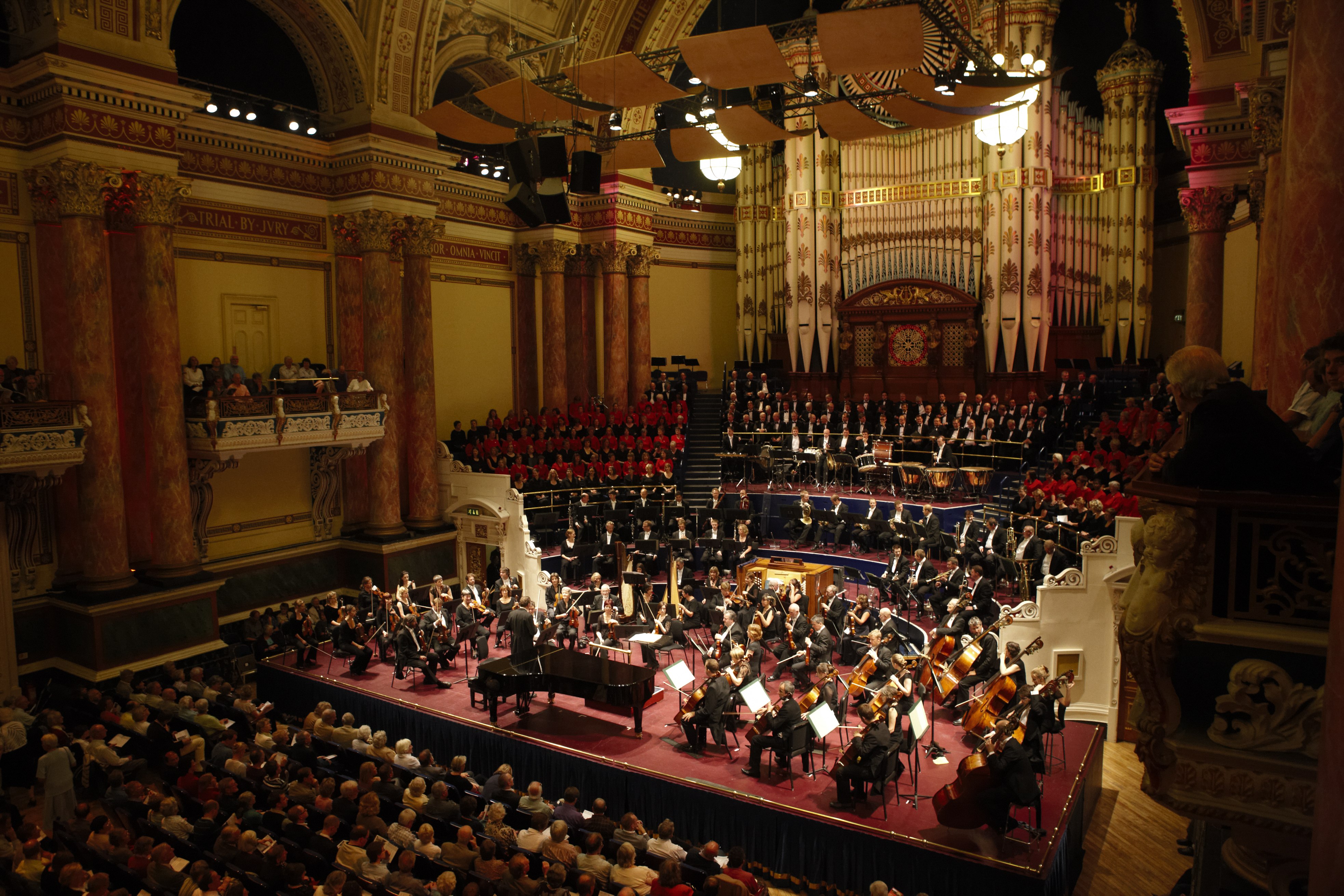 Leeds has a passion for live music and celebrates local talent and international superstars alike.

The first direct arena, opened in 2013 and recently named Best New Venue in the World, is a major entertainment venue hosting live music, comedy, entertainment shows and sporting events in its super-theatre configuration, which means every seat in the house has a fantastic view.

Each year, Leeds also hosts a number of music festivals, including Leeds Festival and Live at Leeds. Live at Leeds celebrates up and coming talent, with performances taking place across the city in a number of intimate venues during May bank holiday weekend.

Year round, independent venues such as Brudenell Social Club and Belgrave Music Hall showcase local acts alongside delicious food and a cool atmosphere, which is perfect if you fancy soaking up the vibe in some local hot spots.

Leeds has always been held in high-esteem in the food and drink realm, but in recent years the city has really come into its own and become an emerging force to be reckoned with.

It’s the innovative independents and burgeoning street food scene which is really making Leeds stand out, which sit alongside the gastronomic stalwarts meaning there’s something for everyone. If it’s pre-match Indian street food and craft beer at Bundobust you fancy, or a gourmet steak and delicious wine to celebrate your team’s success at Crafthouse, there’s something for everyone and every occasion.

The city also has a whole host of world cuisine on offer, from the award winning Café Moor in Kirkgate Market, which sells some of the best authentic Middle Eastern food, to traditional Indian cuisine served at family owned Akbars.

Leeds has a long heritage of brewing, having been home to The Tetley brewery for over 200 years and to this day, this continues throughout the city, with a number of independent and micro breweries producing rich and flavoursome craft beers.

This year, the city has developed a ‘Craft Beer Trail’, bringing together a number of the city’s pubs, bars and restaurants to celebrate the quality and diversity of the craft beer offer in Leeds. The trail will incorporate a number of locations across the city, all of which have a progressive and unique take on their beer and food offerings, including Bundobust, Whitelocks, Northern Monk Brewery, Belgrave Music Hall and Friends of Ham. It’s the perfect way to discover the city, winding your way through the different pubs and bars in Leeds, sampling the best in street food and craft beer and relishing the craftsmanship and heritage. 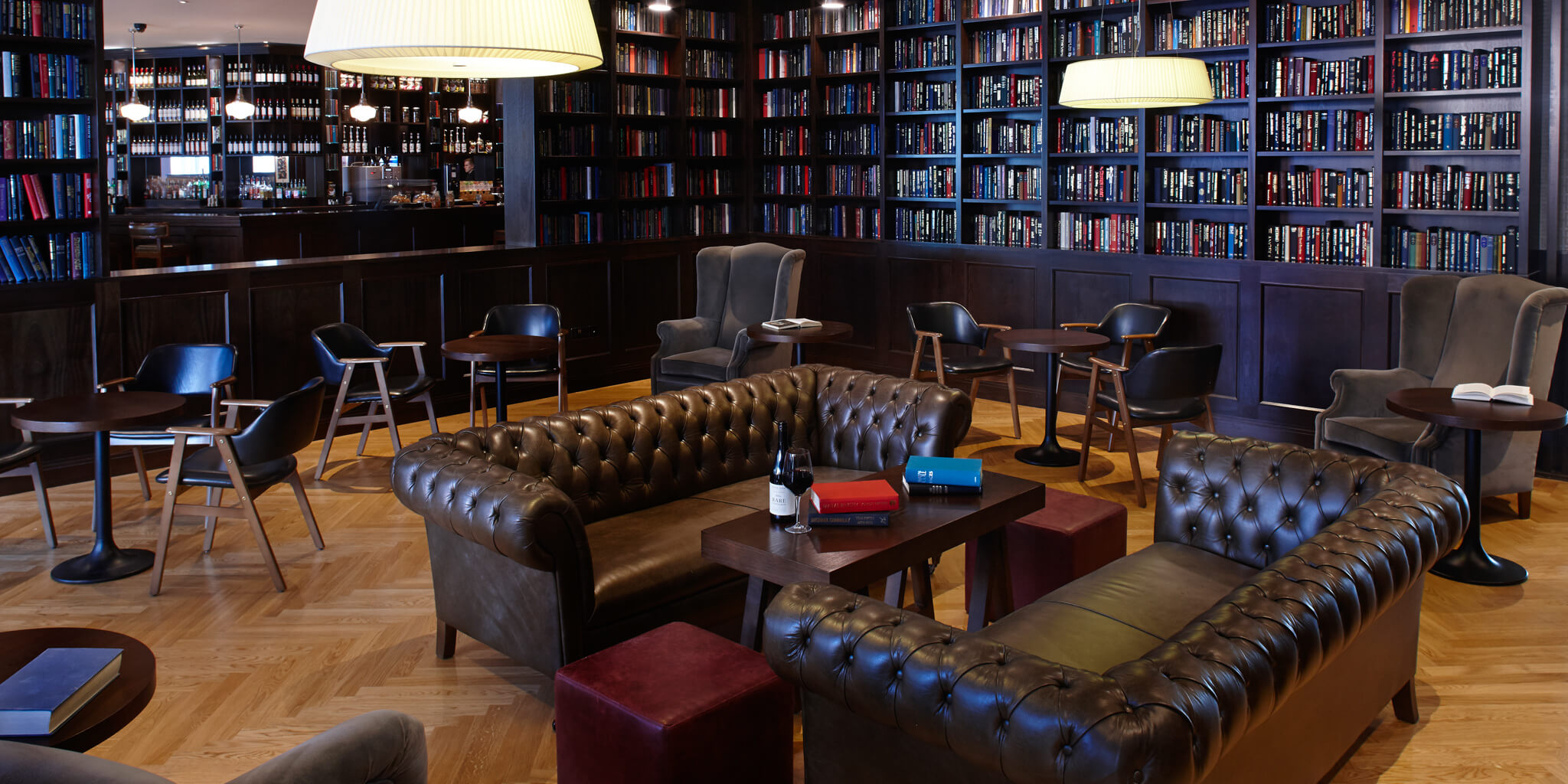 (Food and drink at the Clayton Hotel, Leeds)